The new buzz is that UEFA is also looking to change the way the Champions League semi-finals are now. The current format, which sees the final four teams face-off against each other home and away has been in place since 1955. But according to new format, semi final will be one legged and two semi final & final match taking place in one host city.

What is the Champions League new format?

The Champions League new format means that teams will play four more matches than under the current set-up with each club facing 10 different opponents in the group stages, five at home and five on the road.

But UEFA is not stopping just by changing the schedule of the group stage. According to The Times, UEFA are reportedly planning to replace the traditional format with a “final four” tournament in one host city, reminiscent of the conclusion of the Nations League competition.

Instead of two legs, the semi-final will be one leg. There will be semi-finals and finals in seven days and seven days will be called as “Week of Football’.

Read More: 10 Premier League Records That May Never Be Broken

The ‘Week of Football’ idea would look similar to the Nations League climax, during which the semi-finals and final are played in the same country over five days.

Corona’s insistence on hosting the final matches of the 2020 Champions League in a slightly different way is inspiring UEFA to do just that. All teams were taken to Portugal for the quarter finals, semifinals and finals of the tournament. One leg quarter finals, semifinals and finals are held there.
The Spanish daily AS wrote that more information will be available after the UEFA Congress on May 11 in Vienna.

According to AS, if the semifinals are held in one leg instead of two, the revenue from UEFA TV will be reduced, but if all the matches of the semi-final and final are held in one place, the revenue deficit will be compensated. It is heard that the clubs are also interested in organizing this new format. They believe that if it is organized in this way, the interest in the semi-finals and finals will increase.

In this case, the relationship between UEFA President Alexander Seferin and Nasser Al Khelaifi, President of the ECA, an organization of clubs in Europe, who is also the President of the French club PSG, is said to be influential.

According to AS, both of them are in favor of organizing a new style instead of the Champions League semi-final table.

What is your thought about new Champions League format? 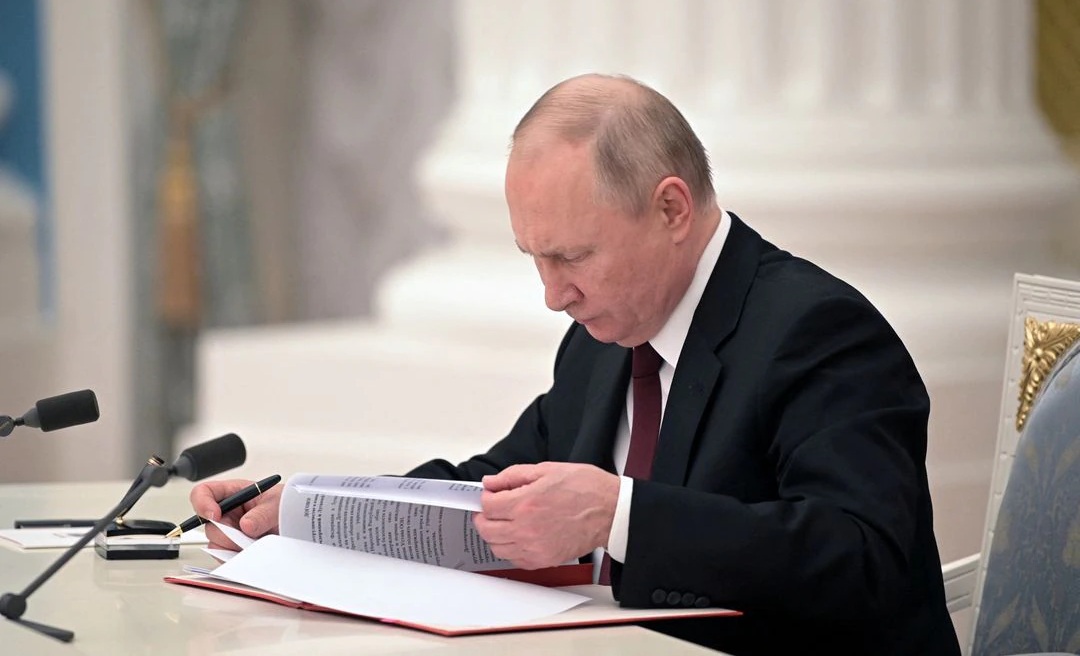